Red Rock Resorts, Inc. is a holding company, which engages in the management and development of gaming and entertainment facilities.

It operates through the Las Vegas Operations and Native American Management segments.

The company was founded in 1976 and is headquartered in Las Vegas, NV. 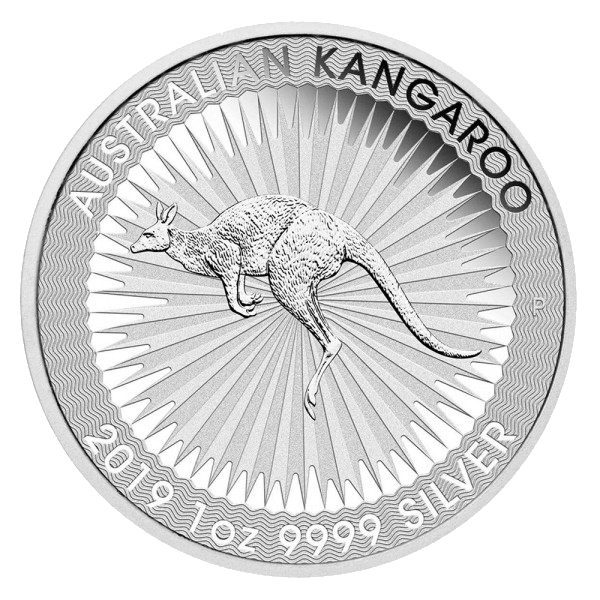