Rocket Internet is one of the world's largest e-commerce focused venture capital firms and startup incubators founded in 2007 by the Samwer brothers. The founders gained visibility through successful investments in Groupon, eBay, Facebook, Linkedin, Zynga, etc. (either through early direct investment or through taken over target companies).[1] The company's business model is to identify successful internet ventures from other countries (mostly the United States) and replicate them in predominantly emerging markets. In 2013, Rocket Internet raised[2] close to $2 billion from investors including Russian billionaire Leonard Blavatnik, Swedish investment firm Kinnevik, and J.P. Morgan. This is in addition to nearly $2 billion that Rocket raised in 2012.[3] The firm, tightly controlled by its founders, is known for its aggressive approach in managing its invested ventures, often referred to as blitzkrieg. It prides itself for the speed of execution and ability to hire exceptional talent.[4]

Rocket Internet operates in more than 50 countries and has more than 75 ventures in their portfolio such as the e-commerce retail companies Jabong.com in India, Lamoda.ru in Russia, ZALORA in South East Asia, The Iconic and Zanui in Australia, the global food delivery platform foodpanda/hellofood, the global property listings site Lamudi as well as Lamudi.pk, Carmudi, Kaymu.pk, easytaxi.com.pk, Jumia in Africa, Azmalo.pk and Daraz.pk in Pakistan.[5][6] Rocket Internet’s various companies created more than 20.000 jobs worldwide. Previous ventures include, for example, CityDeal, which was purchased by Groupon for US$126M, Wimdu which profited by US$90M.[7][ 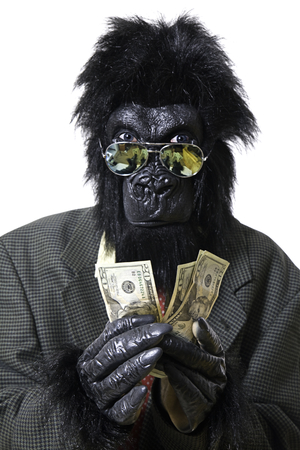